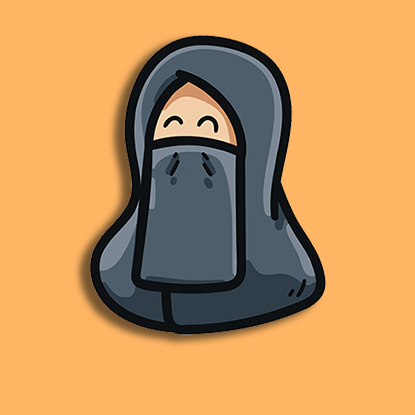 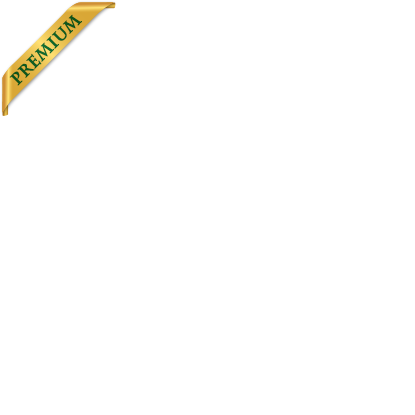 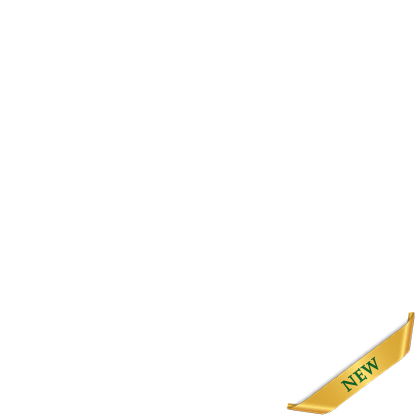 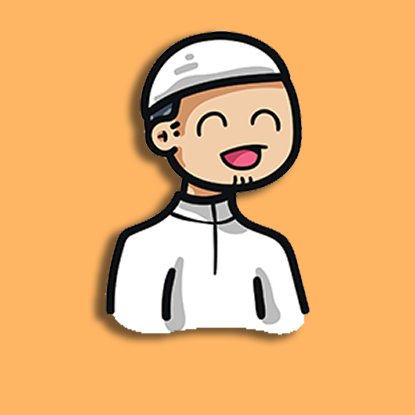 Find 1000+ Muslim brides & grooms from the best marriage bureau.
#No.1 Muslim community Matrimony site in Kolhapur. Get thousands of verified and eligible profiles registered on Zariyaa Matrimony. We at Zariyaa do a thorough background check and guarantee the legitimacy of every profile. Your doorway to a world of probable alliances is secured, features a free messaging system, and has advanced searching options. Find a suitable life partner from your own Muslim marriage bureau. One-stop-shop for Muslim matchmaking. Welcome to the best Muslim matrimonial website of Pune for all want-to-be brides and grooms. We are one of the most trustworthy and traditional Matrimonial websites with a huge collection of profiles. Zariyaa Matrimony is reliable and elite Muslim matchmaking choice for the entire commune living in and around Kolhapur